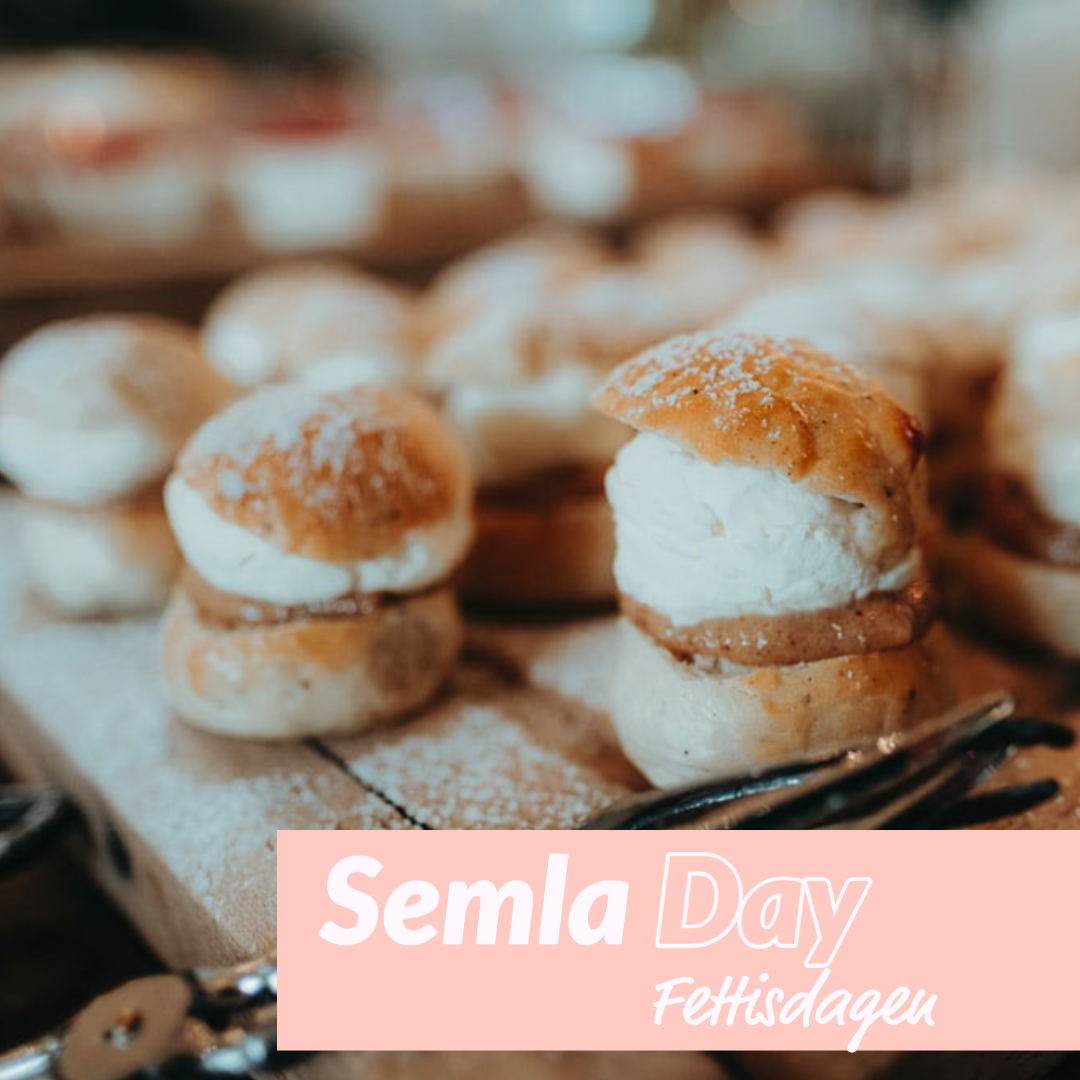 What is Semla Day?

Semla Day, also called Fettisdagen (Which is Swedish for Fat Tuesday) is a national day dedicated to the Semla Bun. On this day, Swedes all over the world will consume one of the most beloved of all pastries – the Semla.

When is Semla Day?

Fettisdagen falls on the day before the start of Lent. The tradition is taken fro Shrove Tuesday or Fat Tuesday when the buns were consumed at a last celebratory feast before Lent, or fasting period, arrived. In other parts of Europe, this day is dedicated to Pancakes and may be known as Pancake Tuesday.

What is a Semla

A Semla Bun (or Semlor if you’re referring to multiple Semla) is a traditional Swedish Pastry. Before it evolved into the delicious and carb-packed treat it is today, it was a simple wheat bun soaked in hot milk (known as hetvägg).

Today the Semla is a soft wheat bun, where the top is cut off to form sort of a hat. The insides are then scooped out and mixed with a sweet almond paste. Next the bun is then filled back up with this mixture, and then topped with whipped cream and the top hat. The entire thing is then sprinkled with delicious powdered sugar.

Keep in mind the above describes the “traditional” semla. There are many variations, which can be quite a controversial move. There are vanilla Semlor, Chocolate Semlor and more.

Where to find Semlor in Stockholm?

If you’re in the Stockholm area, it will be unsurprising to see every bakery dedicated to serving up Semlor. Generally, you will start seeing these delicious treats served ahead of the traditional Semla Day.

Some of the best bakeries (according to locals) are:

Where to find Vegan Semla in Stockholm

Where to find Gluten Free Semlor in Stockholm 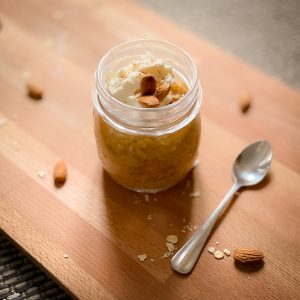 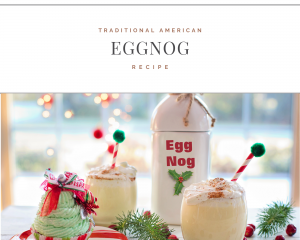 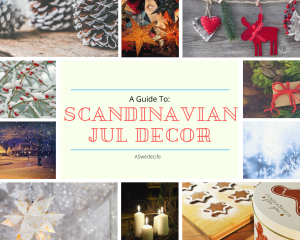